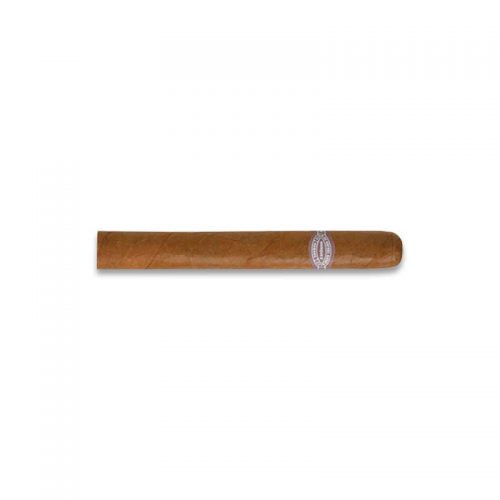 Rafael González is a current pre-revolution brand, introduced around 1928 and named after its founder. By 1936 it was owned by the Rey del Mundo Company. Production ceased in the early 1960s but recommenced in 1965.

After the 1965 relaunch, Rafael González was produced alongside El Rey Del Mundo, and was considered a sister brand of that marque. Both were high end luxury brands.

Today it is classified by Habanos S.A. in their “Other” category of portfolio brands. It has only a few regular production cigars left, and only occasionally is chosen for a Regional Edition release.