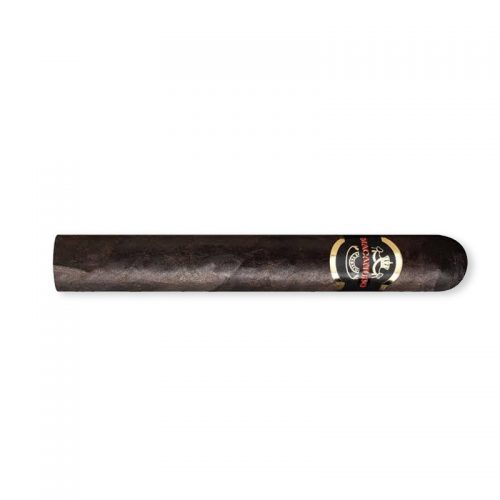 This site displays content related to tobacco. Please confirm that you are of legal age in your country to visit the site or are over 21 years of age. By clicking enter, I certify that I accept Cigar Shop World Terms & Conditions.

Delivering to your door since 1997